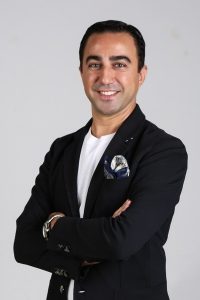 Hakan Çavlak is a teacher trainer and a continuing professional officer at Yaşar University in Izmir, Turkey. He has taught English for thirteen years and has spent the last eight years working at Yaşar University as a materials developer in the CP office. Previously, he worked for four years at Ege University as an English instructor and skill coordinator. During the 23rd Universiade Games he worked as the attaché of the head of FISU and was actively involved in the organization. Hakan holds an MA in ELT from Ege University and a management certificate from H&E. He has participated in several trainings and courses, both in Turkey and abroad, many of which focused on the use of technology in teaching. Outside of work, he enjoys life with his precious daughter and wife.